Shockey brought a campus landmark back to life with the renovation of the historical clock tower at Shepherd University’s McMurran Hall.

When asked to perform maintenance and minor repairs on the campus at Shepherd University in Shepherdstown, WV, the Special Projects team at Howard Shockey & Sons found extensive damage to the clock tower’s cupola and supporting structure. Subsequently, the cupola and other associated items (including the bell) had to be removed with a crane.

Shockey built a new cupola at its Winchester facility and installed it on the clock tower — making it good as new.

McMurran Hall was the first building occupied by Shepherd when the institution was formed in 1871. During the Battle at Antietam, the building was used as a hospital for the wounded. Though neglected during some periods, the clock has been maintained in recent decades and still strikes the hour.

Thank you for your interest! 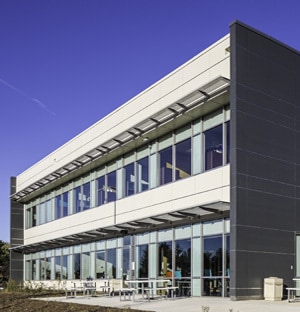 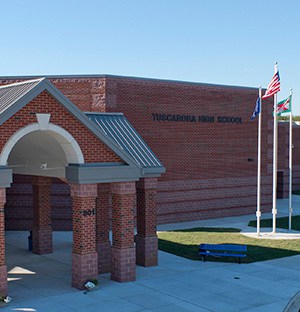 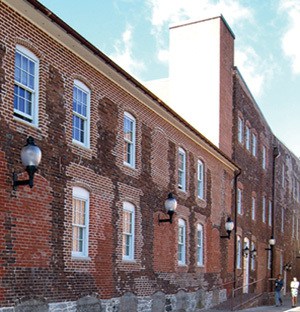